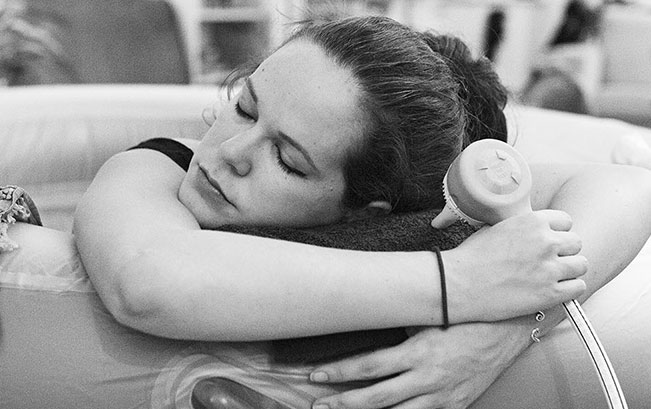 I am very lucky to have a ‘job’ which I adore. Don’t get me wrong, there are days when I question my sanity. And every now and then I have a day when all I can do is grin from ear to ear.

I was approached recently by the most lovely mummy to be who asked me if I did birth photography! No, I replied… but then said – ‘but I’d love to’. I said I would love to offer my services, but couldn’t guarantee my attendance, as it would all depend on when it happened, whether I had cover for Sienna, and of course, whether I had a photo session booked. It was going to be a home birth if all went well, and they were hoping for a relaxed atmosphere.

I put the phone down, and with a mixture of ‘OMG, how exciting’ and ‘OMG what the **** have I just agreed to’, I flicked through the diary and made a note of the dates and times that I could potentially run off with a moment’s notice.

Being baby number 4 for her, we were both convinced he or she would arrive early and would be super quick. So I’d need to be ready to run out the door when the call arrived.

We arranged to meet the following week, just to say hi, and meet in person before I met her for the first time when she was half naked!

As the date grew closer, I stopped my token glass of wine with my dinner at night, made sure the camera was charged and ready to go, and kept my phone on loud all night (much to my hubby’s annoyance every time an email pinged through)!

Of course, her due date came and went, and I was convinced it would now happen when I was in the middle of a shoot. The nervous thoughts I had a few weeks previously had turned into pure excitement, which I hoped wouldn’t become disappointment!

Then it came, I had just got into bed one evening, and my text went. ‘Hiya, I think I’m in early stages of labour, are you free?’ Eeeeeeekkkkkkkkk, I text back ‘yes, I’m free when would you like me to come’?

Yikes – I told hubby I had to dash, he wished me luck, I ran into Sienna’s room and gave her a quick kiss, just in case I didn’t make it back to see her off to nursery in the morning, and I dashed out of the door – not even stopping to remove my slippers!

When I arrived, mummy was looking relaxed, and in the early stages of labour! We exchanged a few hello’s and then I stepped back and left her to her family time. I chatted with the midwives, who were wonderful, and snapped away whilst trying to not to get under anyone’s feet!

As her contractions kicked up a gear, and her hubby finished filling up the birth pool, my excitement level grew, was I really just about to be part of this? The only other birth I have been part of (other than my own of course) was that of my daughter, so to witness someone else in the flesh bring a new life into the world felt amazing!

The quick birth we were expecting, didn’t quite happen, and 5 hours later, and many, many, many photo’s later, still no baby! But all was well, and mum was doing brilliantly. Her sister and mum were there to offer her guidance, and hubby was being a superstar. It was everything you would want labour to be, relaxed, candles, music from a special playlist they had composed, and there was so so much love in the room, it was easy to see what a special tight family unit they were.

A short time later, the time was nearing close, and mum stepped into the pool, she smiled at me, and I knew it was ok for me to stay close, I placed myself behind her and hubby and watched as she brought beautiful baby Sebastian into the world! The tears ran down my face as I tried hard not to steam up the back of my camera and capture the little man take his first breath and have his first cuddle with his mummy!

WOW!!! It was awesome, no other words can describe it. I was on such a high. The midwives helped clearly a very experienced daddy cut the cord, and I watched whilst, mum, dad, auntie, nanny, grandad and her other 3 boys got to meet the newest member of the family. Once I had a few pictures of family cuddles, I grabbed my camera, said goodbye to the midwives and then snuck quietly out of the door at around 5am, drove home and crept into bed feeling on top of the world.

There are few things so precious in life, and I’m very happy that I was asked, and trusted to be part of their journey!

I hope you enjoy my little video of the night Sebastian entered the world!