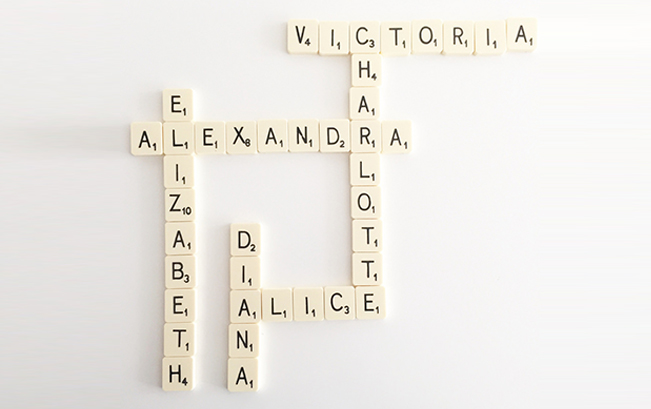 Whilst you’re still packing up the Christmas tree and you’re still catching up on all of your TV recordings, I’ve been busy planning for 2019. And in my mind wandering moments, I thought back on all the wonderful babies I have met in 2018.

The little guys have definitely come out on top, with 66% of my newbies being boys! My smallest bubba weighing in at just under 4lb, and the biggest, just over 11lb (I know, makes your eyes water doesn’t it)! I met 212 different families, with 164 newborn babies. That’s a lot of cuddles!!

From first precious babies to 4th in a row of boys. I’ve met mummies that didn’t know they were expecting until they were 28 weeks, to families that have spent a long time waiting and planning for their new bundle. Over 3/4 of my mummies and daddies knew what sex their baby was before they arrived – a stat that always surprises me (I like the fun of not knowing). And 2 have had a shock when little one wasn’t what they thought they were having!! (Always worth waiting before you paint the nursery blue)!!

I’ve seen mummies cry, daddies cry, so many cuddles, so many nappies, and been pee’d and poo’d on more times than I can count! I have sung baby shark, and ‘say hello to the sun’ so much they hum in my head when I go to bed at night!

I’ve met many proud big brothers and sisters, and even a couple of fur babies!

So what about names? 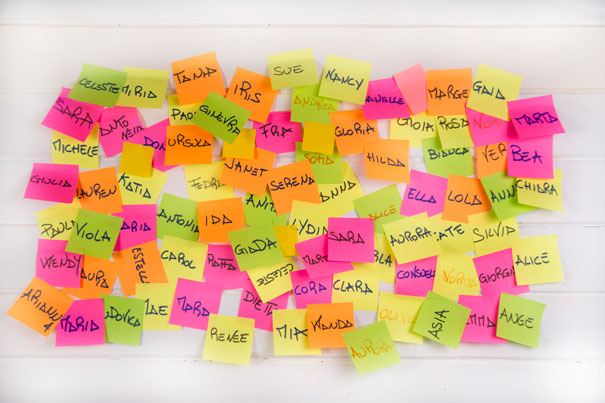 From Amelia and Amelie, Arthur and Archie to Victor, William, Wesley and Zoe, I’ve met wonderful bubba’s with wonderful names! (Have a look at some of the babies I’ve met recently). I always think it’s harder to name boys, and it seems to be a trend that boys middle names are after daddies or grandparents. Whereas girls names are becoming a little more unusual. I personally think its easier to be a little bit crazy with girls names, but that’s just me! When I was pregnant, I vividly remember sitting down to dinner in a local restaurant on our wedding anniversary, baby name app on the table carefully going through the list to come up with a boys name. We had our girl name decided from early on, but were absolutely stuck on a boys name.

So, after we vetoed the majority because, a) one of us went to school with a snotty nose kid called this, or b) our best mate’s dog is called this, or c) I loved it but hubby hated it, and finally d) we both just didn’t like it, we came down to a small list of…  (not many in our case)!!

It made me think, I wonder what the top names of 2018 were. According to MotherandBaby.co.uk, Olivia topped the charts again, with Emily and Amelia following close behind! WIth Oliver, Harry and George coming in for the boys. To find out what other names made it to the top 25, check out the listings here – Boys and Girls.

And what about the local region – well stats aren’t out for 2018 yet, but in 2017, Harry and Olivia were the top names for Oxfordshire. According to Bounty.com here is the list of the top names in Oxfordshire in 2017.

Are you expecting a baby this year? There are already predictions on what the top names will be this year and where the inspiration will come from. Following on the royal trend, the name Louis is expected to rise in popularity, especially as George and Charlotte, although already popular, climbed further up the list in the last few years.

And of course with Meghan and Harry expecting in the Spring, I’ve no doubt that whatever the chosen baby name is, will also start creeping into the top 20 in the next 12 months!

According to Heart.co.uk, the inspiration for baby names in 2019 will come from the likes of TV shows and Cartoons (and the 1970’s). Cue lots more baby Ryders and Marshalls (Paw Patrol) and Anna, Elsa, Kristoff also expecting to become hits!! I’m thinking Olaf is a little far-fetched though??? 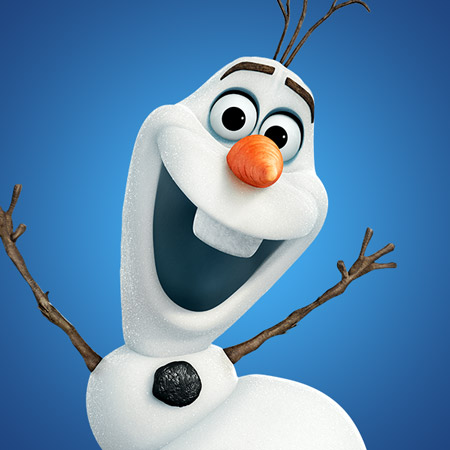 What are the craziest names you’ve heard this year? Leave me a comment below and let me know what your fave names are!